I found these posted to eBay. I’d never heard about a witch’s heart, in this way. A lot of things were “to ward off evil spirits”. But, I wonder, how was this a witch’s heart in particular. What made it something other than a decorated hear? Like a claddagh (the heart with a hand holding it on each side and a crown on top) there must be a story to this witch’s heart too.

Looking into it, I found that it is also known as a Luckenbooth, the Scots word for a workshop or lockable stall. This name came about in the 17th century when they were sold in booths in Edinburgh, Scotland along the Royal Mile. These were the first permanent shops in the city but they were demolished in 1817.

The charm started appearing in the 15th century. Usually the design has the bottom of the heart twisted to the right.

By the 18th century they were worn as tokens of love, symbolizing being bewitched (with love) by or for someone.  Some have a crown (a symbol of loyalty) on the top. Double hearts were for a betrothal or marriage. They could be engraved with dates, initials and mottoes on the back. Most were made of silver with jewels (real or paste) like garnets.

It is more often called a luckenbooth brooch or pendant when I have searched for it online. I suspect the history of being known as a witch’s heart will eventually be forgotten. The luckenbooths tend to be very Celtic Scottish looking. So, search for witch’s heart if you want less history and more heather (heathergems). 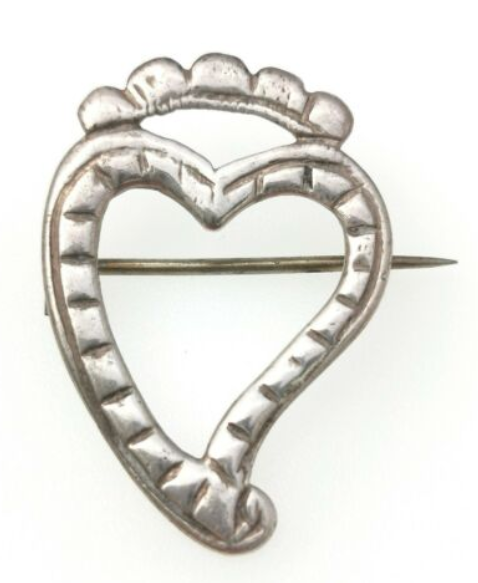 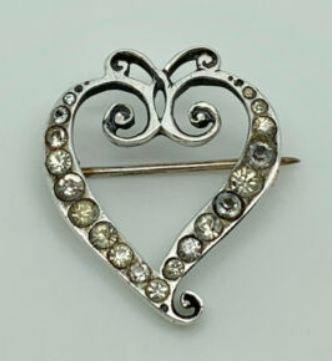 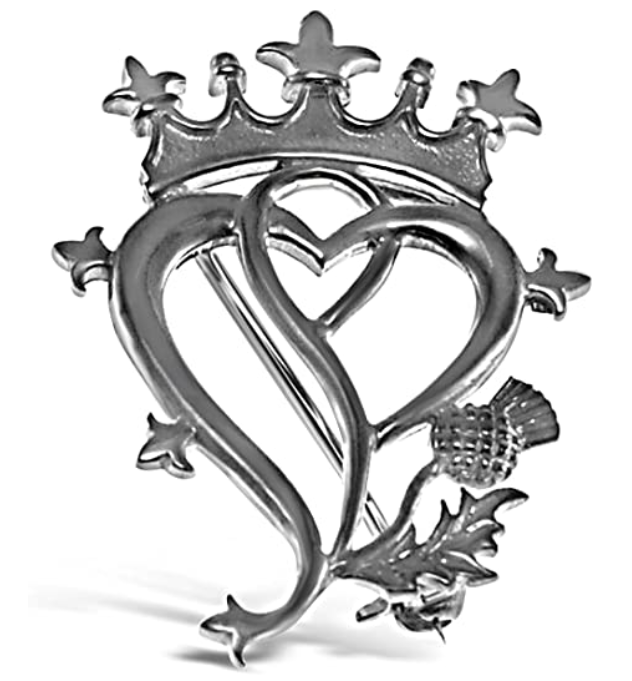 What do you Think About Sea Magick?

How to Create a Wiccan Shrine